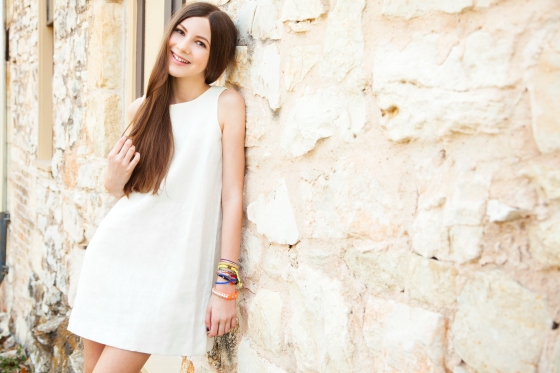 This has been a great home for me, but I’m moving the hosting of my blog.  If everything works as planned, there should be no change, and you should be redirected to my new url.  I love having this outlet to express myself, and I am so grateful for all the great friendships and connections I have made here.  Your encouragement and comments help me grow as an artist and I’m humbled.  In case the redirection doesn’t work, my new address is: 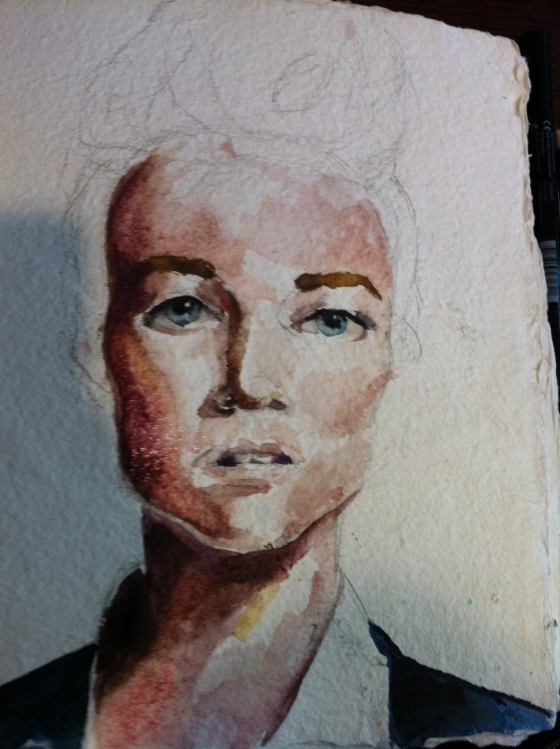 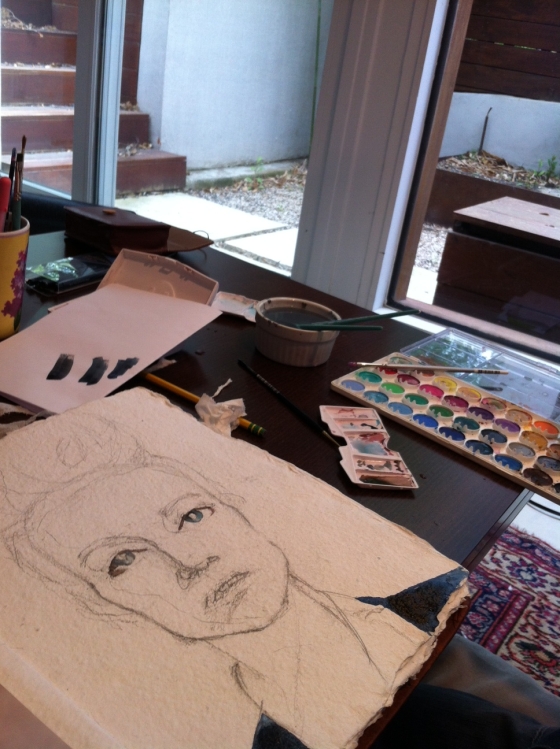 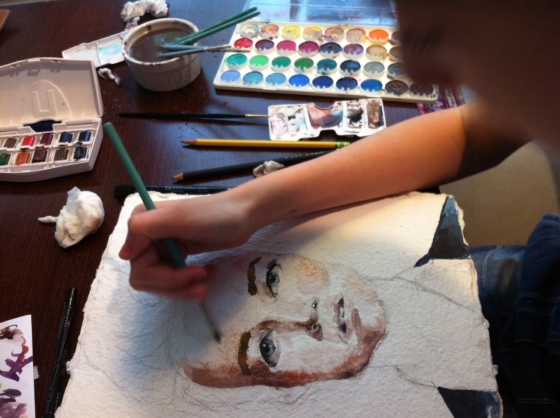 Austin is one of the country’s fastest growing cities, and it’s brilliant industry professionals are rapidly amassing unparalleled acclaim along with their great city. These leading designers are reaching a recently coveted position of recognition on the local stand, one that is progressively attracting a national view. Though they emerged from distinctly different backgrounds these designers have a similar sense of Austin’s chic style and it’s broader influence. Priscilla Barroso began designing in 2004, working as a custom tailor and producing independent lines. Since then she’s launched Crowned Bird, her own independent line, and is currently on NBC’s Fashion Star.

“Crowned Bird”, beyond being an alluring name, carries an essential meaning. In creating her company, Barroso drew her logo first, a bird with a crown on it. “After showing it for approval, I learned it was the same bird my grandmother had embroidered on my aunt’s dress when…

All poetry and art posted here is the exclusive property of Isabella Taylor.